In 1996, Mickey and Byron Gunderson started Fish Tech and Mickey still works there. Designing new fly-fishing products has always been one of Mickey’s passions. He is currently on the pro staff of the Sage Rod Company, Rising, and Umpqua Feather Merchants.

In addition to fly fishing Utah about 100 days per year, Mickey has fished fresh and salt water across the North American continent, from Northern Canada to Southern Mexico.  On one of these trips he caught a world record pike. The knowledge learned from these adventures has helped him get many Utahns ready for their trips, assembling their equipment with the right knots or teaching them how to cast a new rod or tie a new style fly.  But satisfyingly, every workday, Mickey helps Utah fishers have an enjoyable trip on Utah waters. 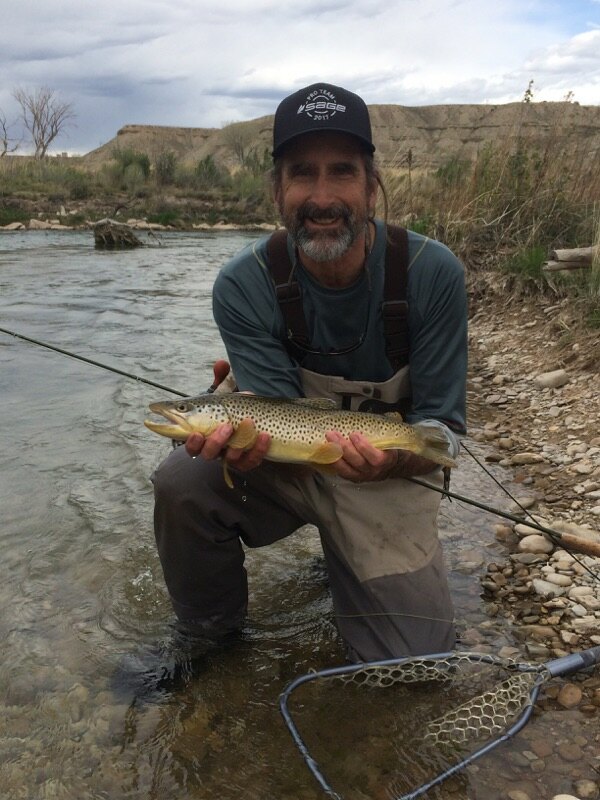