Born in Salt Lake City, Utah, Lance Egan has been fly fishing since age 12. Although Lance comes from a non-fishing family, fish have intrigued him since he was too young to talk. When he was a baby, and not sleeping through the night, Lance’s parents would prop him up in front of a large fish tank where he would abruptly stop crying and watch the fish until falling back to sleep. He has been completely obsessed ever since. When Lance was old enough to drive, he was off fishing every chance he could get—fishing before and after work, after school and every day off. Today he fishes an average of 150 days per year and never gets tired of wetting a line. He has made a career of fly fishing. employed at Fly Fish Food, he currently resides in Lehi, Utah, with his wife Autumn and son Mikey, just minutes away from many lakes and streams. He is a pro staff member of Ross Reels and Scientific Anglers and is an Umpqua Feather Merchants Signature Fly Designer. Lance also tests prototype fishing gear for Simms Fishing Products. 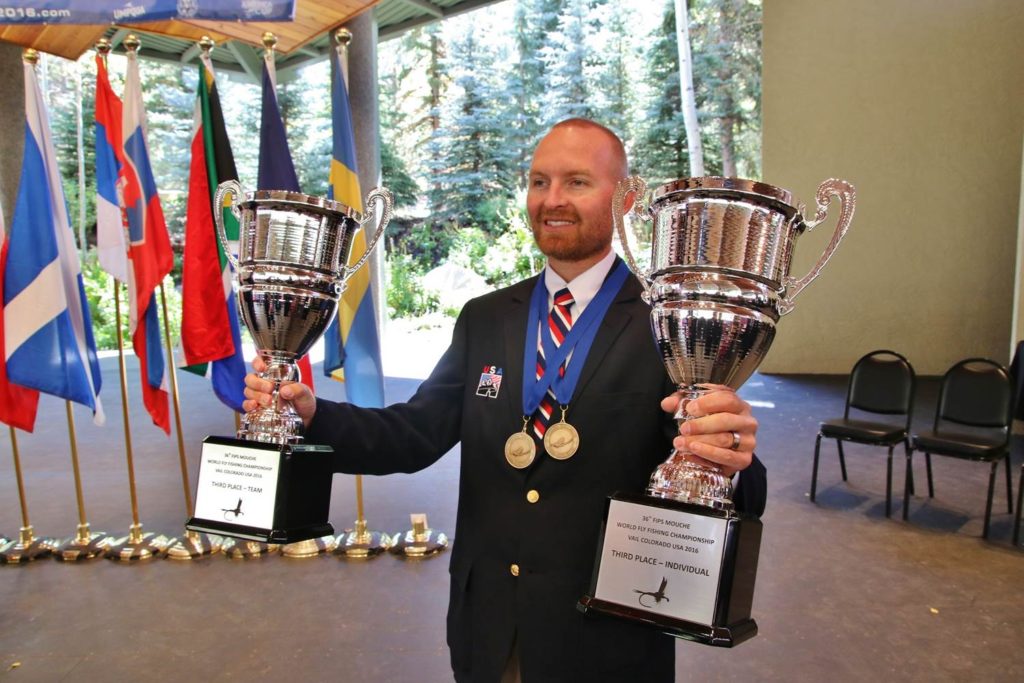