Significant Awards to Don Duff for Recognition of Fisheries Works 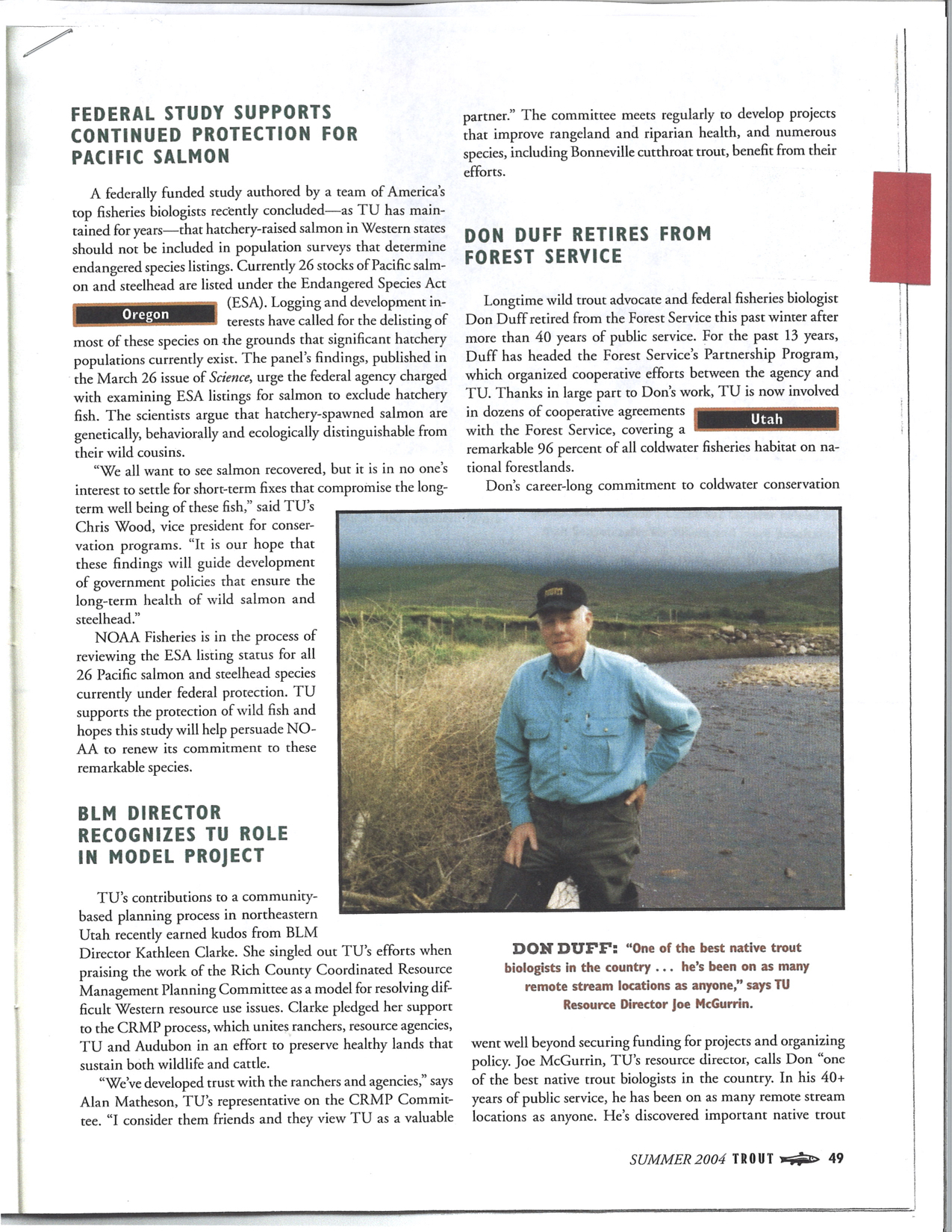 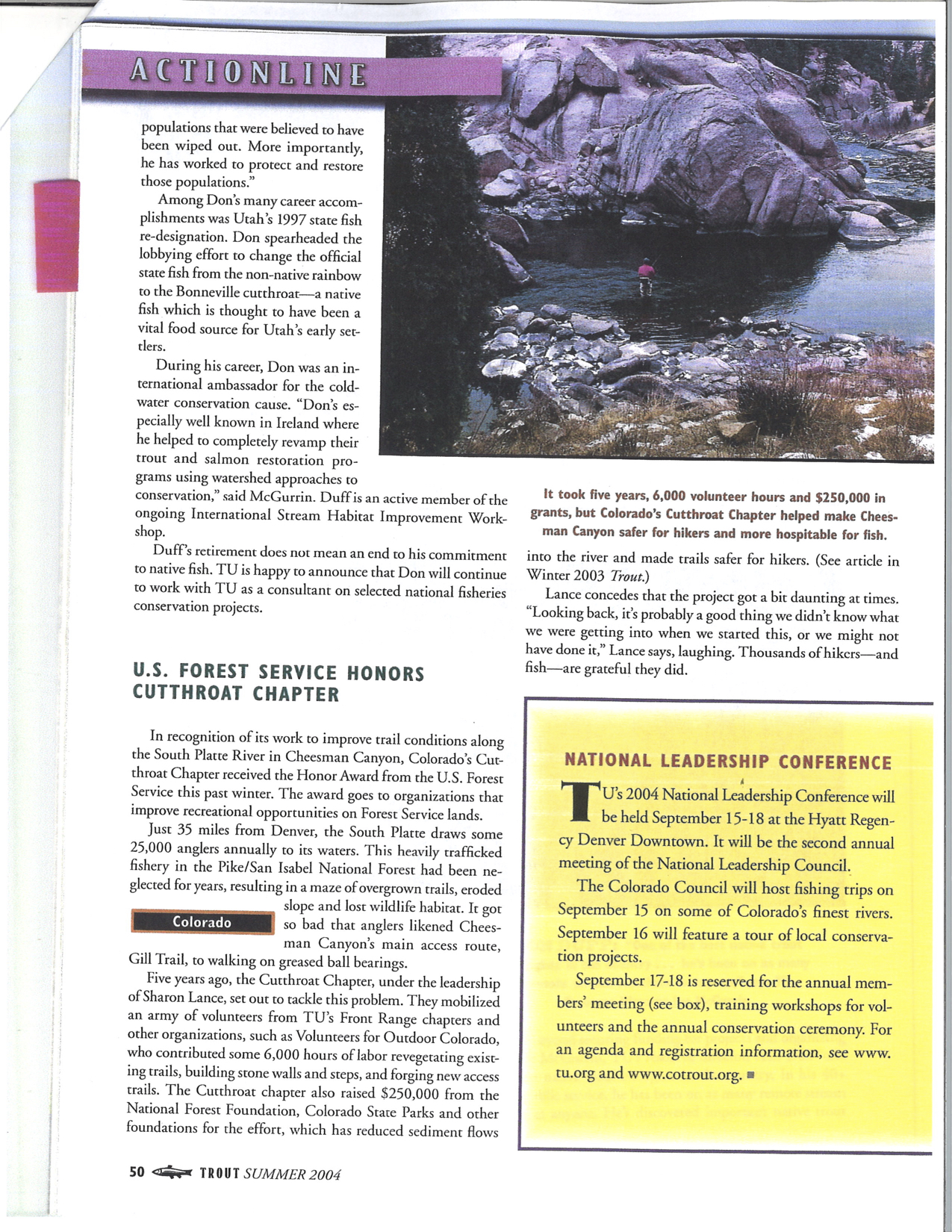 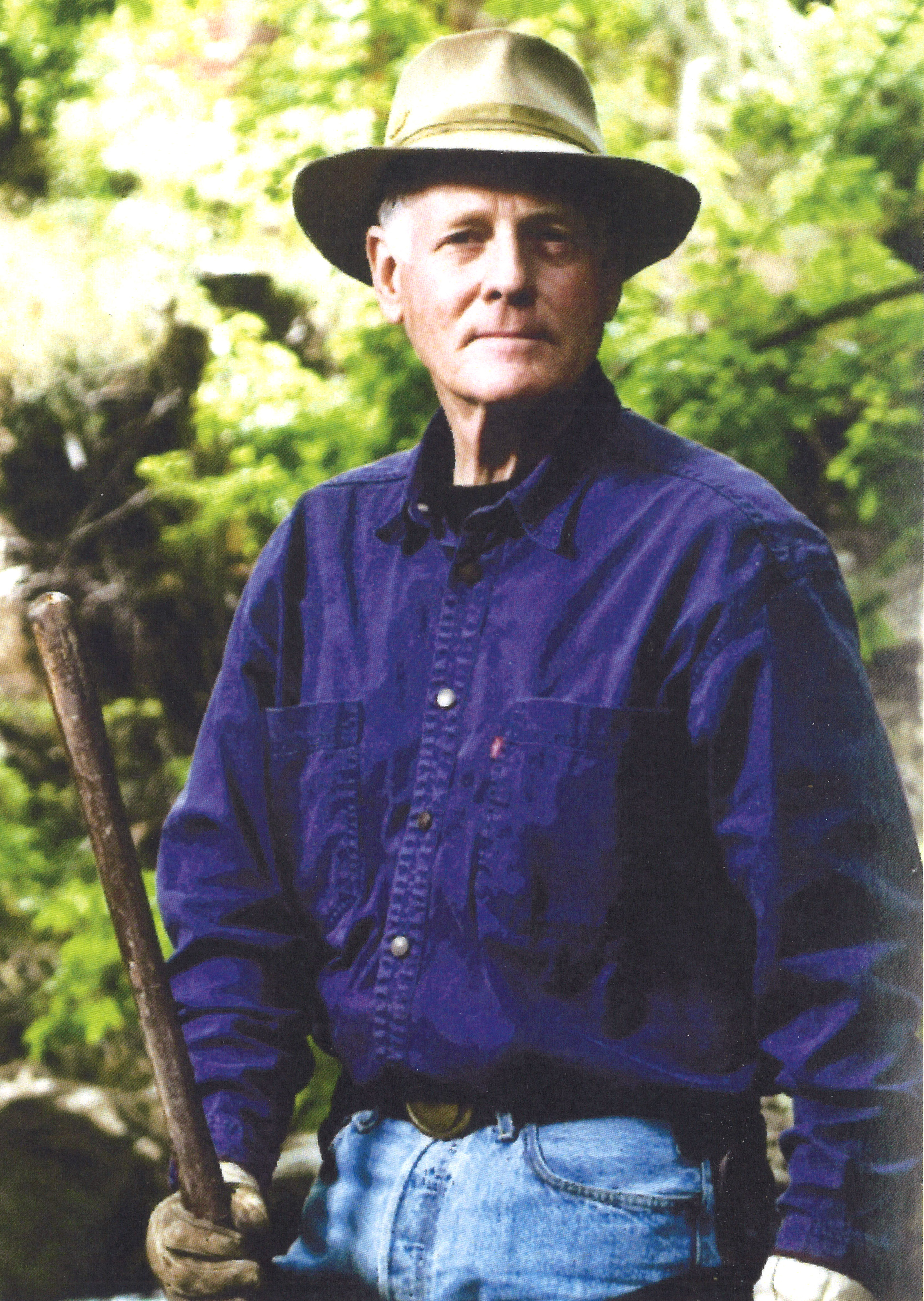